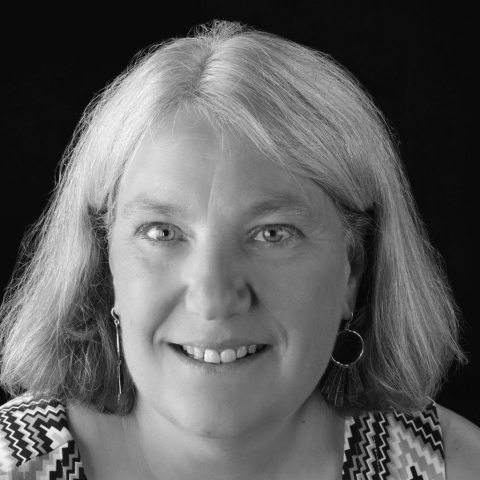 The 2022 North Central Washington GDRV Owners Rally will be held at the Chelan County Expo Center in Cashmere, WA.

The city of Cashmere is located in the geographic center of Washington State on the eastern side of the Cascade Mountains on Highway 2/97 between Wenatchee and Leavenworth. State Highway 2/97 provides the primary access to the City. It runs east and west and connects Everett in the western part of the state to Spokane in the east. Driving time to Cashmere from Seattle/Everett area is approximately two and one-half hours. Similarly, Cashmere is approximately three hours from Spokane and the Tri-Cities to the south. Registration will open later in 2021.